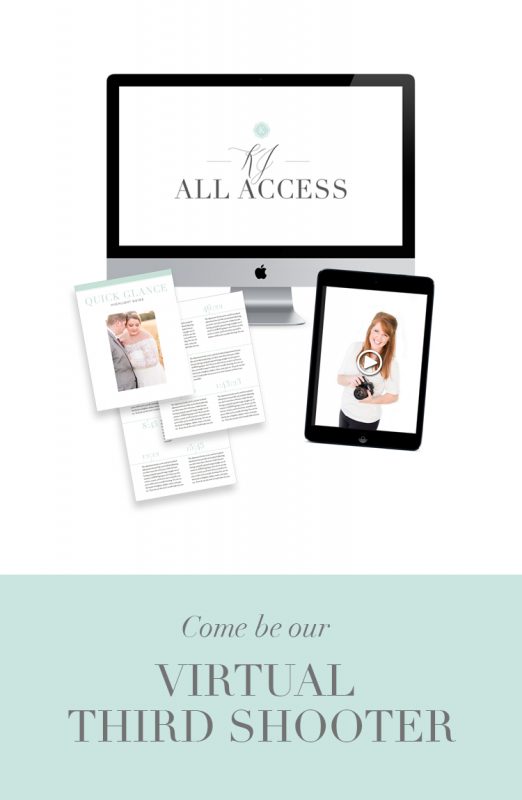 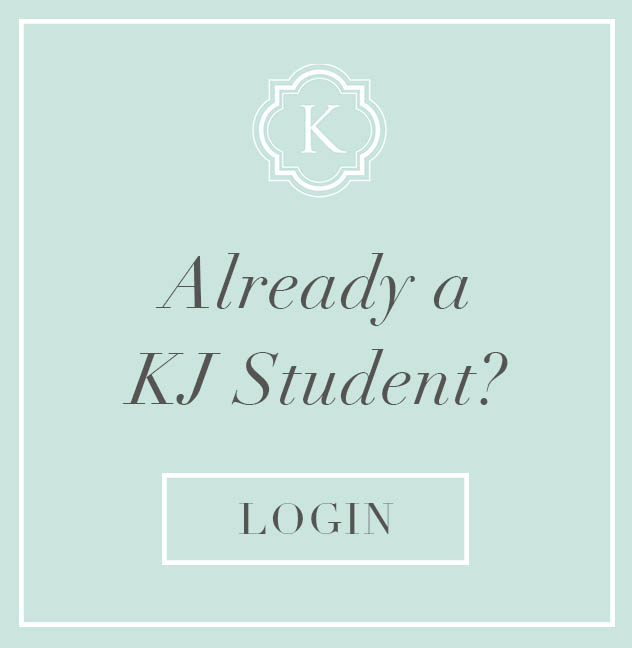 … we used to keep the toddler nursery at church….just for fun. I’m pretty sure I just did it so I could hang out with him but Michael did it because he reallllly loves being with kids. He went to college planning on being a History teacher for high school students and that was his plan. He had it all figured out… or so he thought.  He majored in history but right before he graduated… the Lord did His thing and started bugging Michael about his future.  Did he really want to work with teenagers? YES, ABSOLUTELY! Did he really enjoy teaching? YES! OF COURSE!  Did he really want to teach teenagers about History? …… Not really.

January 2008, Michael felt called to go into full time ministry. I remember it so clearly. He took me out to dinner at Glory Days and slowly started to explain to me that being a high school teacher wasn’t for him. He knew he wanted to teach and pour into teenagers but it wasn’t until 3 months before his college graduation that the Lord showed him that he would definitely be teaching teenagers….he would just be teaching them about HIM…. not history.  That was AWESOME! I was so so happy for him…. but nervous at the same time. It’s scary to start following a dream that is so uncertain…. I know this all too well.  When I started investing in high-end photography equipment with no certainty that it would be paid for….it made me nervous.  But it was a risk I was willing to take in order to follow my dream. Michael felt the same way. He walked away from the security of knowing that he would have a salary and knowing (at the time) that he could probably find a teaching position, no problem.  His future was so unknown.  He moved to NC for a year and worked with an awesome ministry down there.  However, it wasn’t until this summer that he found his dream job…. or it found him!

Michael is now a full time youth pastor at Gayton Baptist Church in Shortpump, VA and loving it.   The Lord is sneaky sometimes. We had no idea that Shortpump was in our future but now it all makes sense! We love it there. We love the people, the location, the church family and most of all, Michael loves his job.  The first time we visited Gayton, we sat in the middle of the sanctuary, pretty close to the back of the room. We were nervous, we had no idea what to expect and knew absolutely NO ONE.  However, as we stood there and the music began… I felt myself tearing up…. for no apparent reason. At the time, I thought I was just being overly emotional but as I look back now, I realize that the Lord was showing me that this was where we belonged.  This church and this new job was going to be our new life together. I should have known He knew what He was doing!!! He always does! Michael and I are so happy, so thankful and so excited about serving in this new place!

I’m proud of Michael and so thankful that he is living his dream…..teaching about Jesus and eating a ton of ice cream like he’s 15 again:) Last Sunday night was the kickoff for Youth Group at the church. We had a blast with kids, parents, and Brewsters Ice Cream!!!!

Aaron and Kim work with Middle school! Love them!

Looking for something in particular? Here are few places to start browsing:

If you want to learn how to shoot, pose & edit like KJ, we have courses that can help! Shop

Katelyn and her husband, Michael, are a photography team based in Virginia. Their timeless style thrives while photographing at vineyards, historic estates and farms surrounding the Richmond and Charlottesville countryside.  KATELYN JAMES : JOYFUL, GENUINE, TIMELESS.